Cart
You have no items in your shopping cart
Checkout

Brand: Microservices
|
Create your own review 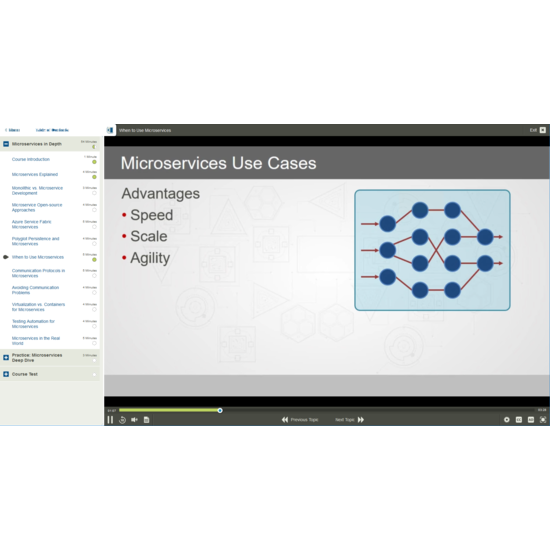 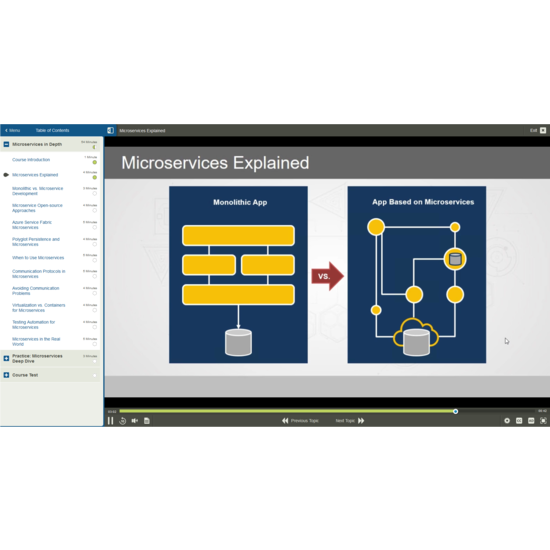 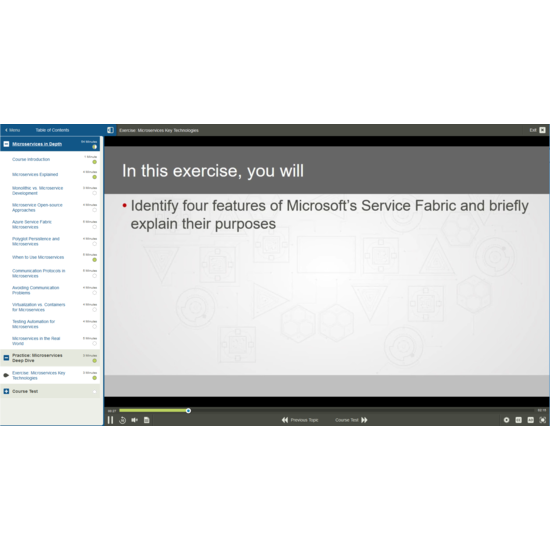 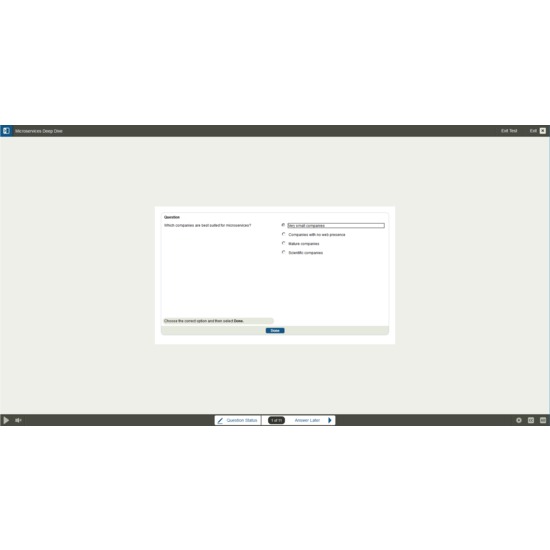 And all for a fraction of the cost of a classroom training
Do you want more information about OEM Cert Kit? Get in contact.