The Computing Technology Industry Association (CompTIA) is a non-profit industry association that issues professional certifications for the information technology (IT) industry. It is considered one of the most important industry organizations of the IT industry. Based in Downers Grove, Illinois, CompTIA issues vendor-independent professional certifications in more than 120 countries. The organization publishes more than 50 industry studies annually to track industry trends and changes. Since the association was founded, more than 2.2 million people have obtained CompTIA certifications.

Certifications
CompTIA administers its supplier neutral certification exams through Pearson VUE test centers. (Note: A + through CASP + may renew or renew their certification by fulfilling 20 to 75 CEUs, also known as "continuing education units", for a period of three years in these cases.)

Basic Certifications
The CompTIA IT Fundamentals + certification covers fundamental IT concepts, basic IT literacy and IT industry terminology and concepts. It is considered to be the first step towards A + certification.

CompTIA also offers the Cloud Essentials certification as a way to its Cloud + reference.

The Network + is used for certified programs, repair shops, contractors and technicians

A +: Accredited in 2008 from the American National Standards Institute (ANSI). A + certification represents entry-level competence as a computer technician and is a vendor neutral certification that encompasses various technologies and operating systems. By 2014, more than a million people worldwide had achieved A + certification. Expires in 3 years. Certification before January 1, 2011 is considered good for life (GFL) and does not expire.

Cloud +: Released in October 2013, including both cloud computing and virtualization. It is accredited by ANSI and complies with DOD 8570 standards Expires in 3 years.

CySA +: Cybersecurity Analyst; released in February 2017. The certification focuses on tools and analysis for detecting cyber threats to identify vulnerabilities and risks. CSA + is accredited by ANSI. In January 2018, the certification was renamed from CSA + to CySA + due to trademark issues. Expires in 3 years.

Linux +: A single exam known as XK0-004 that can be renewed through the CE program, the certification includes Linux operating systems, from its installation and use to the base of applicable free software and open source licenses . Was previously a two-part LX0-103 and LX0-104 exam in collaboration with Linux Professional Institute.

Network +: Accredited by ANSI in 2008. The entry certification is used to measure skill as a network technician. Expires in 3 years. Certification before January 1, 2011 is considered good for life (GFL) and does not expire.

Security +: Also obtained its ANSI accreditation in 2008. Security + is an entry-level vendor-neutral security certification that builds on the network security knowledge covered by the Network + certification. Expires in 3 years. Certification before January 1, 2011 is considered good for life (GFL) and does not expire.

Project +: In 2001, CompTIA acquired the Project + Project Management Certification Program from the Gartner Group. The program, formerly called "IT Project +", was updated in 2003.

CompTIA e-learning courses and online courses for the IT professional.

OEM Office Elearning Menu offers CompTIA e-learning courses and related online courses to also prepare you online for a corresponding certification. The teachers are not only certified, but also have many years of practical experience. This gives you the same knowledge and experience as with classic training. In addition, we also offer depending on the course Exam quizzes, Online mentor (if available) via chat or e-mail, MeasureUp exam simulation (if available (sometimes extra charge)), Live Labs (if available (extra charge)) and Tips and Tricks On. 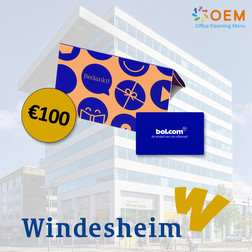 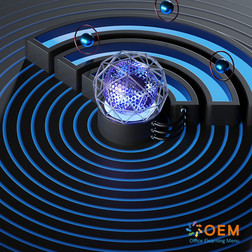 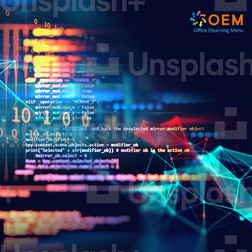 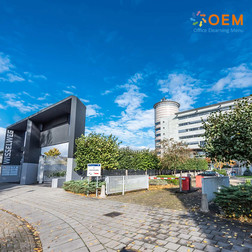