OEM Office Elearning Menu offers Microsoft Office 2016 e-learning, In-company training and related online courses to also prepare you online for a corresponding certification. The teachers are not only certified, but also have many years of practical experience. This gives you the same knowledge and experience as with classic training. In addition, we also offer depending on the course Exam quizzes, Online mentor (if available) via chat or e-mail, MeasureUp exam simulation (if available (sometimes extra charge)), Live Labs (if available (extra charge)) and Tips and Tricks On. 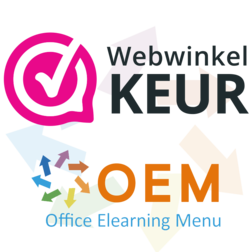 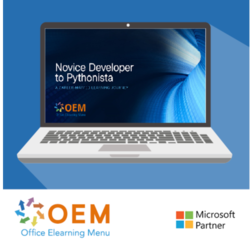 or copy this link